Free Minds Book Club. The Untold Story of the Real Me: Young Voices from Prison. 106p. Shout Mouse Press. October 2015. PB$14.99 ISBN 9780996927444.  Powerful collection of poems that are both heartbreaking and encouraging, written by young adults incarcerated as adults.

Carter, Alton. Aging Out: A True Story. 203p. Roadrunner Press. October, 2017. Tr. $15.00. ISBN 9781937054298.  Abandoned by family and ultimately abandoned by society, foster youth often face insurmountable odds when they “age out” at 18. Alton Carter tells the story of the challenges he faced after he no longer had the support of the foster system.

rris, Monique. Pushout: The Criminalization of Black Girls in Schools. 256p New Press. February 2016.  TR $26.95. ISBN 9781620970942.  The product of four years of research resulted in this publication which shines a light on the importance of the lives of the black female exposed to aggressive treatment and benign neglect in American streets and classrooms.

The role of police in American society is a hot topic. The police shootings of young black men has come to the forefront as the list of killings increases on an almost daily basis. This series of articles is provocative as it asks the questions that need answers.

Sterling, S.C. Teenage Degenerate. 252p. S.C. Sterling. January 2016. PB $14.99. ISBN 978-0997017540. Nineteen year old Scott quickly spirals into drug addiction in this haunting but at times humorous memoir. People with addictions may recognize many of the behaviors Scott exhibits and thoughts that go through his head as he struggles to get the next fix.

Ben. Original Gangstas: The Untold Story of Dr. Dre, Eazy-E, Ice Cube, Tupac Shakur, and the Birth of West Coast Rap. Hachette Books. September 2016. Tr. $28.00. ISBN 9780316383899.   Well-researched and a fun read. Fans of hip-hop will be brought into the world of some of the top artists. Lots of nitty-gritty details make this a must-read for anyone interested in this highly volatile musical genre. 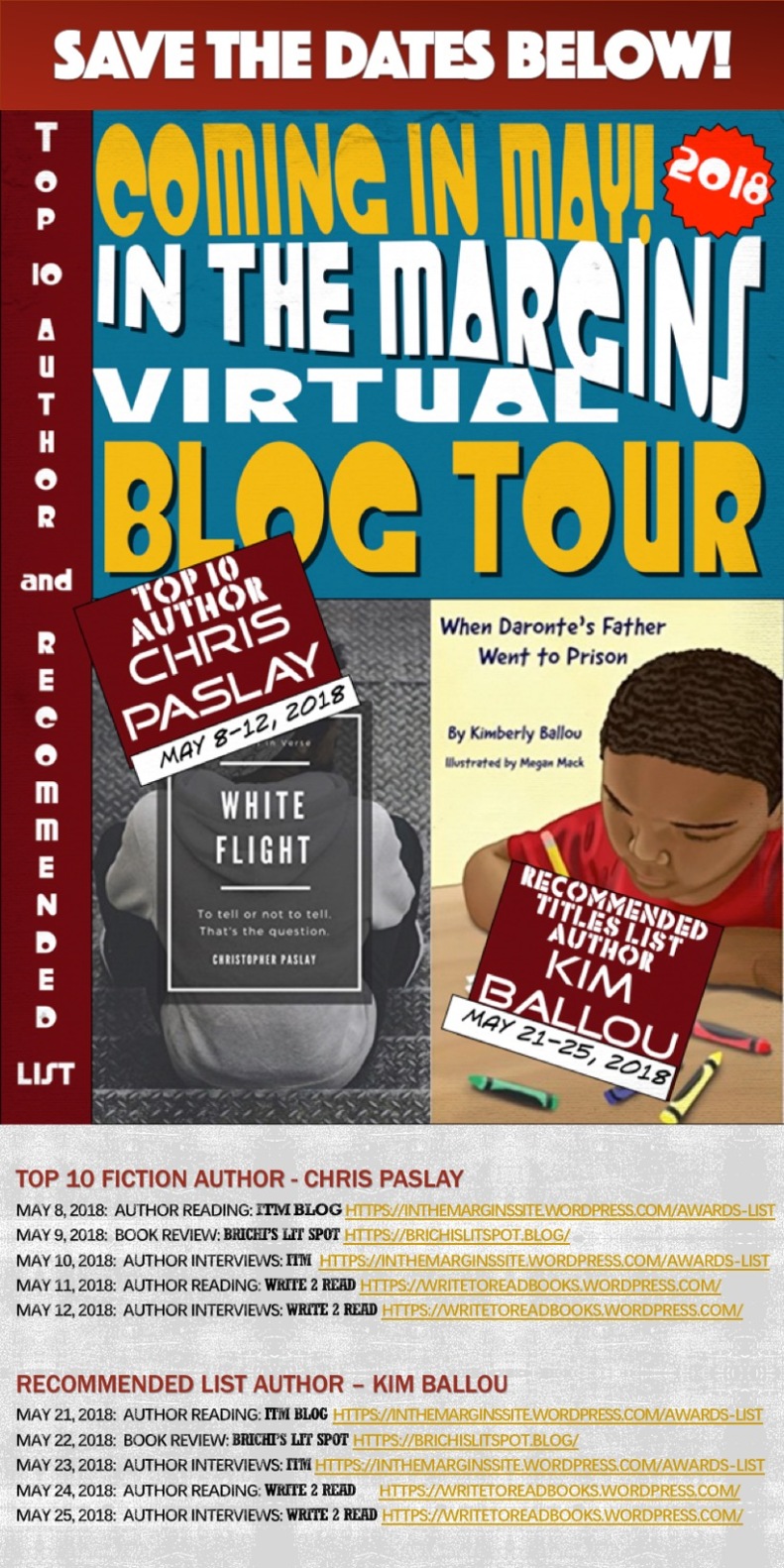 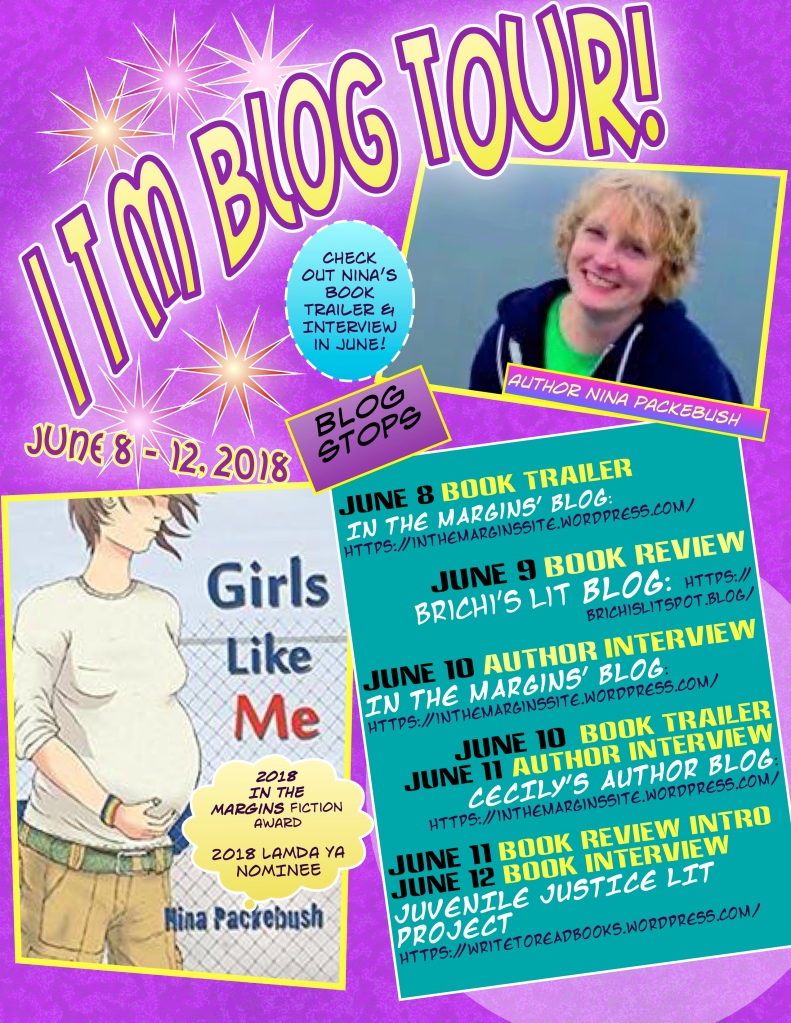 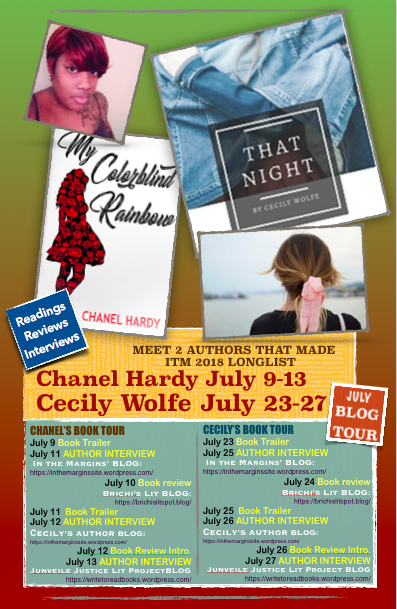